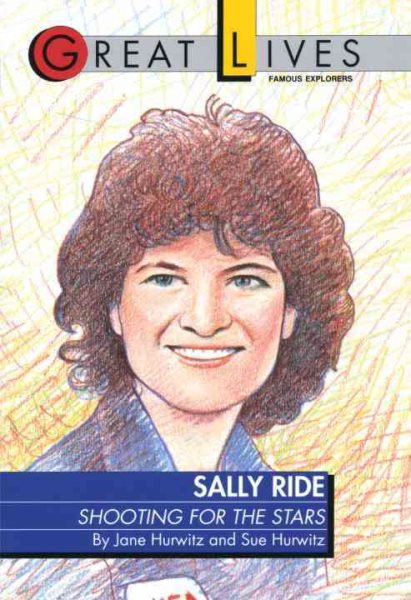 A biography of Sally Ride, who in 1983 became the first American woman in space Read More
Sally RideShooting for the StarsAstronaut Dr. Sally Ride took a deep breath and nervously waited as the powerful engines of the Space Shuttle Challenger roared to life. This was the most frightening, yet exciting moment of Sally's life! She was determined to prove that an American woman could perform in space as well as a man.Countdown to History!Sally Ride: Shooting for the Stars profiles the life of America's first woman astronaut to fly in space. Jain Sally's astronaut training as she learns to fly jets, practices sea rescue missions, and floats weightlessly in a special "zero gravity" aircraft. Witness her breathtaking view of Earth from 184 miles out in space while traveling aver 17,400 miles per hour! Then dare to share her dream of joining NASA's astronaut program. Read Less

A treatise on surveying: Containing the theory and practice...

My book about Jesus