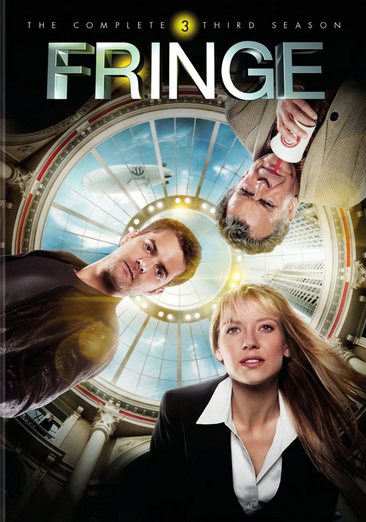 Special Agent Olivia Dunham heads a team, which includes a mentally-disturbed scientist and his estranged son, that investigates strange phenomena which seem to be connected to a massive technology firm. Read More
"Immersive. Compelling. Hypnotic. Brilliantly imaginative. Endlessly thrilling. Pick your term. The mystery of the universes deepens in the critically acclaimed 22-episode third season of television’s most exciting sci-fi. The Fringe team escapes from the parallel universe – except for Olivia, trapped in the other world and replaced in ours by her double, who turns Peter and Olivia’s tentative relationship into a love affair. Then Olivia returns, bonds of trust fray, ever more bizarre and terrifying phenomena occur and secrets that stretch back to 1985 threaten to destroy our universe. Or theirs. “Fringe continues its hot streak known as Season 3. It’s been firing on all cylinders all season” (Andrew Hanson, LATimes.com)." Read Less

The Lords of Salem