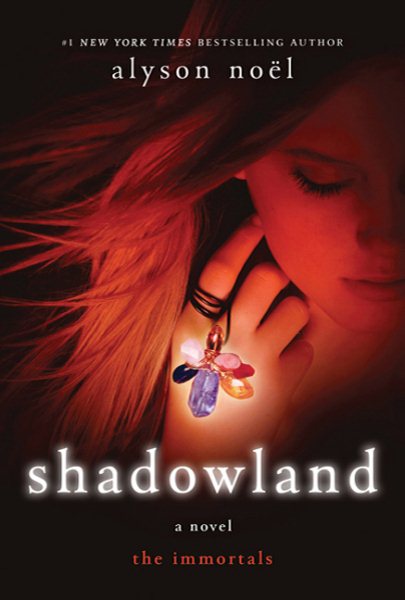 In the third installment of The Immortals, Ever attempts to break a powerful curse on Damen, with help from a green-eyed surfer named Jude. Read More
Experience the extraordinary #1 New York Times bestselling series from Alyson Noël that has taken the world by storm. Enter the realm of The Immortals…Ever and Damen have gone through countless lives and fought off the world's darkest enemies so they could be together. But just when an everlasting future is finally within their reach, Damen is struck down by a curse—a dark spell separating him and Ever for eternity. Now sharing so much as a single touch could bring about Damen's death…and send him plummeting into the Shadowland, an eternal abyss for lost souls. Desperate to break the curse and save Damen, Ever immerses her herself in magick. And in her quest, she gets help from an unexpected source...a surfer named Jude.Although she and Jude have only just met, he feels startlingly familiar. Despite her fierce loyalty to Damen, Ever is drawn to Jude, a green-eyed golden boy with magical talents and a mysterious past. She's always believed Damen to be her soulmate and one true love—and she still believes it to be true. But as Damen pulls away to save them from the darkness inhabiting his soul, Ever's connection with Jude grows stronger—and tests her love for Damen like never before… Read Less