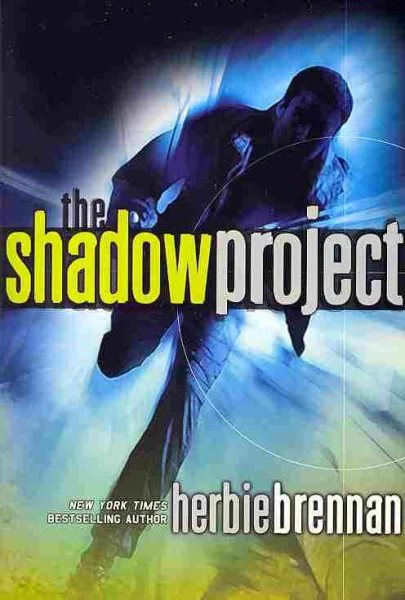 A young English thief stumbles on, and subsequently is recruited for, a super-secret operation that trains teenagers in remote viewing and astral projection techniques in order to engage in spying. Read More
Danny Lipman is a thief . . . until one night he robs the wrong house. He inadvertently breaks into the headquarters of the Shadow Project, a secret government organization where teenage spies are trained to leave their bodies, using astral projection to travel around the world on deadly missions.Danny is captured, but the Project leaders quickly realize he has a special gift. And when a key operative—the director's daughter, Opal—goes missing, he is offered a choice: Join the Shadow Project or go to jail.Danny joins and is quickly sent to investigate the Project's current target: a worldwide terrorist organization known as the Sword of Wrath. But as he gets deeper in, he discovers both the Project and the Sword of Wrath are far more than they seem. Danny and his fellow operatives are caught up in an ancient supernatural conflict and will have to learn how to survive in a world without boundaries of space or time, where the wrong choice could be their last. Read Less

Goodreads reviews for The Shadow Project