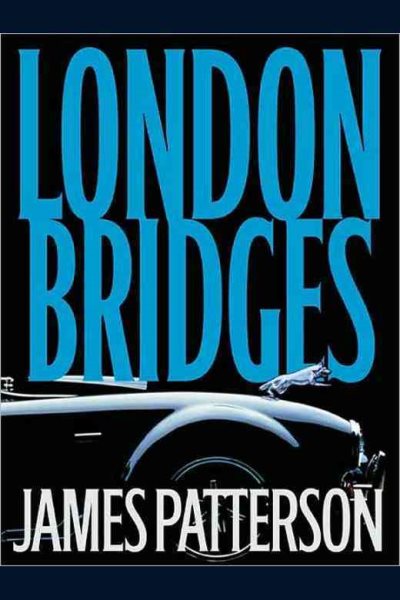 When the world's largest cities are seized by terrorists who threaten to set off deadly bombs, Alex Cross heads a joint investigation by the FBI, CIA, and Interpol to outmaneuver two vicious criminals known as the Weasel and the Wolf. Read More
In broad desert daylight, a mysterious platoon of soldiers evacuates the entire population of Sunrise Valley, Nevada. Minutes later, a huge bomb detonates a hundred feet above the ground and lays waste to homes, cars, and playgrounds: a town annihilated in an instant.Alex Cross is on vacation in San Francisco with his girlfriend, Jamilla Hughes, when he gets the call. The Russian supercriminal known as the Wolf claims responsibility for the blast. The Wolf is the deadliest nemesis Cross has ever faced, and the fact that he is still at large is agonizing for Cross and his new bosses at the FBI.Major cities around the globe, including London, Paris, and New York, are threatened with total destruction. The Wolf has proven he can do it - the only question is, can anyone stop him in time? Surveillance film of the blast reveals the presence of another of Alex Cross's most dangerous enemies, the ruthless assassin known as the Weasel. The thought of these two dark geniuses joining forces makes Alex's blood run cold.World leaders have just four days to prevent an unimaginable cataclysm. In a matter of hours, Cross is catapulted into an international chase of astonishing danger. Joining forces with Scotland Yard and Interpol, Alex fights his way through a torrent of false leads, impersonators, and foreign agents before he gets close to the heart of the crimes. Read Less