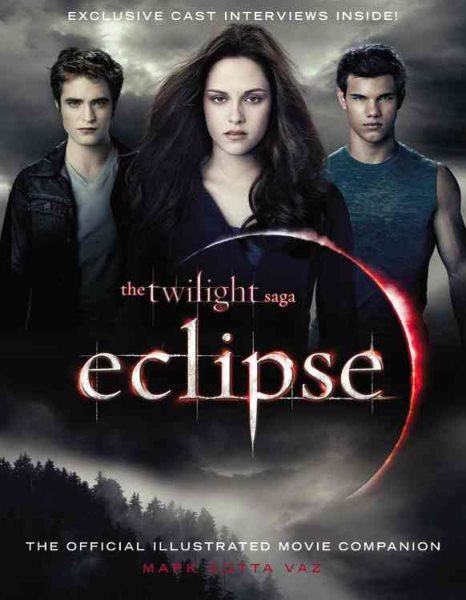 A fan's reference shares behind-the-scenes trivia on the third film's crew, locations and set design while featuring cast interviews and numerous photographs. Original. Movie tie-in. Read More
The third book in Stephenie Meyer's riveting vampire romance saga was brought to the silver screen by acclaimed director David Slade with stunning visuals and out-of-this-world special effectsNow, in this deluxe visual companion to the film, New York Times bestselling author Mark Cotta Vaz gives fans a behind-the-scenes guide to crew, locations, sets, and much more. With extensive full-color photographs, interviews with the director, and exclusive interviews with the cast, the book offers an intimate look at the filmmaking process and reveals the secrets behind the most intense vampire and werewolf battles! Read Less

Behind the Mask of Spider-Man: The Secrets of the Movie

From Star Wars to Indiana Jones: The Best of the Lucasfilm A...