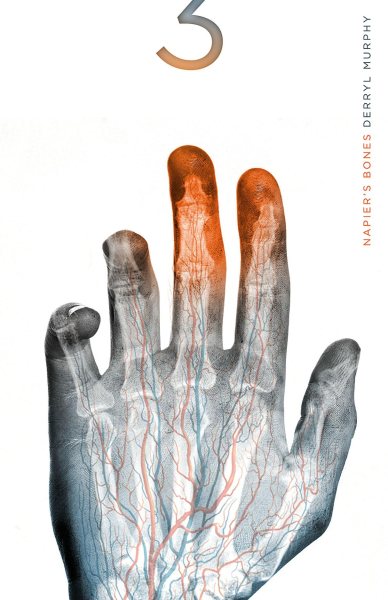 What if, in a world where mathematics is magic, the thing you desired most was also trying to kill you? Read More
Dom is a numerate, someone able to see and control numbers and use them as a form of magic. While seeking a mathematical item of immense power that has only been whispered about, it all goes south for Dom, and he finds himself on the run across three countries on two continents. Read Less