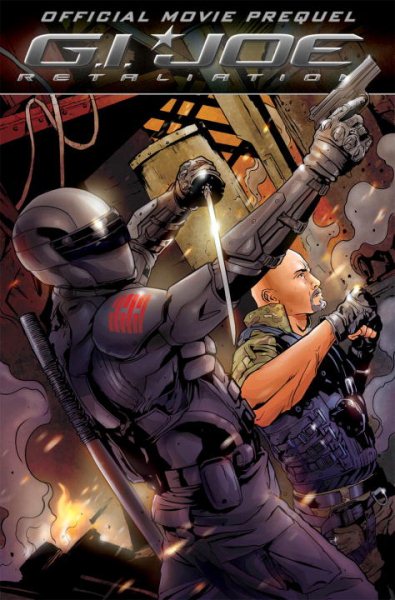 When Storm Shadow and his ninja come onto the scene, JOEs Snake Eyes and Roadblock, who are both dangerous yet stubborn, must put aside their differences to defeat the enemy. Read More
Snake Eyes and Roadblock. Perhaps the most dangerous of all the JOEs — their combination of stealth, cunning, power, and raw courage is nearly unmatched. But these two forces of might can't always see eye-to-eye. But when Storm Shadow and his ninja enter the picture, these two JOEs will have to put aside their differences if they want to stop the enemy. The history of these characters is explored and never-before-revealed secrets set the stage for the summer's most anticipated action movie! Read Less