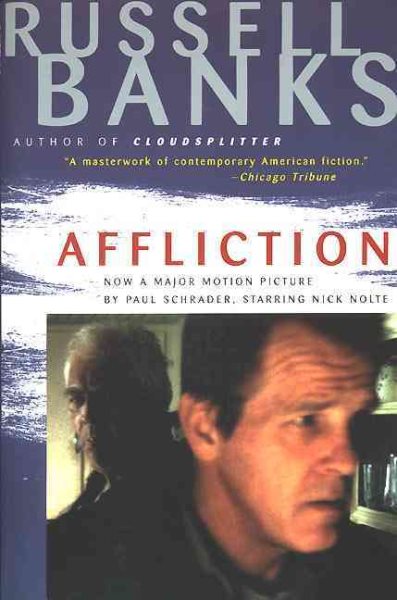 A gentle man, the victim of a violent father, is made violent himself by a fellow cop whom he suspects of murdering a local labor official, and an ex-wife who limits contact with their daughter Read More
Wade Whitehouse is an improbable protagonist for a tragedy. A well-digger and policeman in a bleak New Hampshire town, he is a former high-school star gone to beer fat, a loner with a mean streak. It is a mark of Russell Banks' artistry and understanding that Wade comes to loom in one's mind as a blue-collar American Everyman afflicted by the dark secret of the macho tradition. Told by his articulate, equally scarred younger brother, Wade's story becomes as spellbinding and inexorable as a fuse burning its way to the dynamite. Read Less