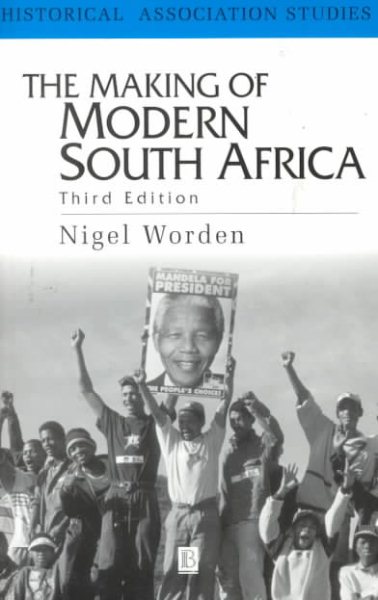 Prospects for the Past: A Study of Notable Architecture Sheb...

By Jensen, Erik A.