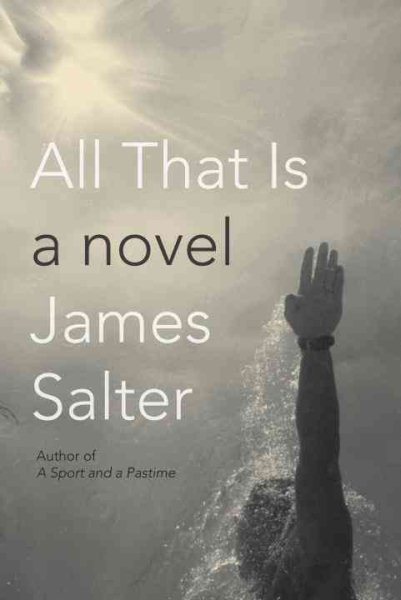 Returning to America after World War II, former naval officer Philip Bowman finds a position as a book editor and loses himself in a world of intimate connections and surprising triumphs until he is betrayed by the woman he loves. Read More
An extraordinary literary event, a major new novel by the PEN/Faulkner winner and acclaimed master: a sweeping, seductive, deeply moving story set in the years after World War II. From his experiences as a young naval officer in battles off Okinawa, Philip Bowman returns to America and finds a position as a book editor. It is a time when publishing is still largely a private affair—a scattered family of small houses here and in Europe—a time of gatherings in fabled apartments and conversations that continue long into the night. In this world of dinners, deals, and literary careers, Bowman finds that he fits in perfectly. But despite his success, what eludes him is love. His first marriage goes bad, another fails to happen, and finally he meets a woman who enthralls him—before setting him on a course he could never have imagined for himself. Romantic and haunting, All That Is explores a life unfolding in a world on the brink of change. It is a dazzling, sometimes devastating labyrinth of love and ambition, a fiercely intimate account of the great shocks and grand pleasures of being alive. Read Less

Goodreads reviews for All That Is

A Sport and a Pastime: A Novel (Picador Modern Classics)

All That Is: A Novel (Vintage International)