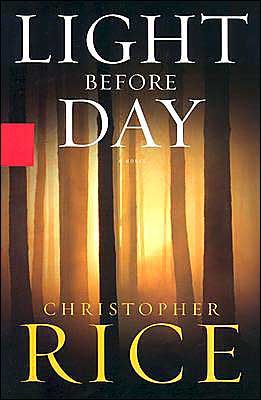 Abruptly fired while pursuing a career-making story, journalist Adam Murphy is left adrift in West Hollywood, until he encounters mystery novelist James Wilton, with whom he investigates the disappearances of a number of young gay men. Read More
Twenty-six-year-old journalist Adam Murphy is chasing a career-making story when he is suspiciously fired by the magazine that employs him. Scarred by the failure of a recent relationship, and haunted by the violent death of his alcoholic mother, Adam finds himself cut adrift in the city of West Hollywood. Determined to expose the facts behind the suicide of the Marine pilot, he discovers that his estranged lover has vanished without a trace, and that his disappearance matches several other recent missing persons cases. Working with his new boss, James Wilton - a famously curmudgeonly mystery novelist with his own battle scars, who is eager for a new case to write about - Adam begins to suspect a serial killer is preying on the city's young gay men.Meanwhile, Caroline Hughes, an intense young surgical resident, scours central California, also seeking a serial killer: an avenger of such legendary violence he seems more demon than man.The truth that Adam, Caroline, and James Wilton discover is far more diabolical than they could ever have imagined.From the mansion-strung Hollywood Hills to the drug-ravaged hamlets of the Central Valley, they enter a labyrinth that leads to the darkest core of the human heart - uncovering a conspiracy so extraordinary that it threatens both their sanity and their lives. Read Less

Goodreads reviews for Light Before Day

Drive Around Brittany & Normandy: Your guide to great drives...

Ramses the Damned: The Reign of Osiris