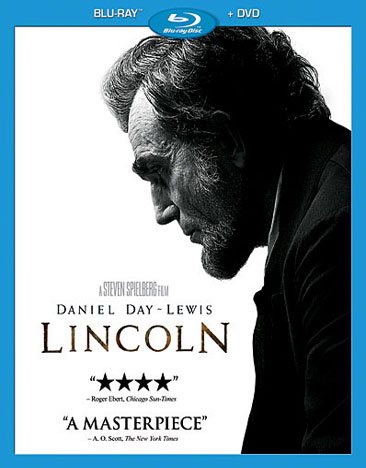 Follows Abraham Lincoln during the last months of the American Civil War and his fight to pass the 13th Amendment to abolish slavery. Read More
"Capturing the danger and excitement of political intrigue, Steven Spielberg?s Lincoln chronicles the final four months in the life of the man regarded as America?s greatest President. Starring Daniel Day-Lewis in the title role, the untold story focuses on a defining moment in Abraham Lincoln?s life ? as commander-in-chief of a country in chaos; as a husband and father afraid of losing his own son to the war; and as a man guided by his conscience to end slavery. With the Civil War nearing conclusion, President Lincoln fights to convince a fractious Congress to pass a Constitutional amendment that will change the course of history. Facing fierce opposition, he wages a battle of strategy, persuasion, and political muscle to build a coalition out of his team of rivals." Read Less

The Passion of the Christ (Definitive Edition) [Blu-ray]