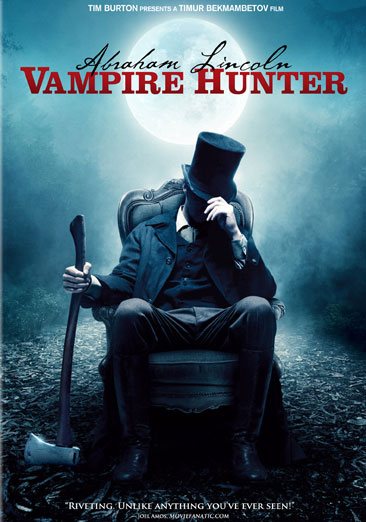 President Abraham Lincoln defends the United States against vampires who are plotting to take over the country. Read More
"President Lincoln's mother is killed by a supernatural creature, which fuels his passion to crush vampires and their slave-owning helpers. The secret life of our nation's favorite president...as history's greatest hunter of the undead." Read Less

In the Heart of the Sea (DVD)