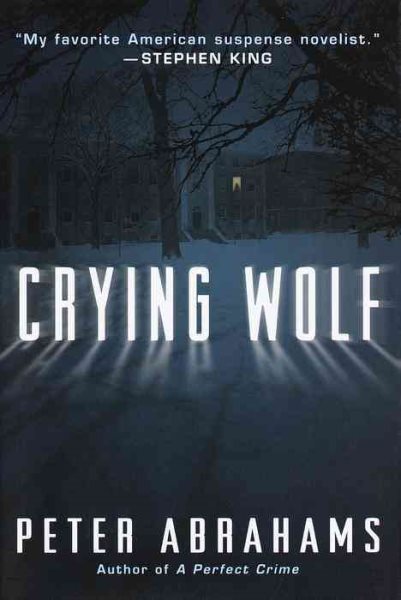 In a thriller set against the backdrop of an elite New England college campus, a seemingly inconsequential deception to preserve the future of a poor but promising young man has unexpectedly deadly consequences for his friends when they come up with an ingenious scheme involving an arrogant billionaire Read More
For Nat, a shining all-American boy with blue-collar roots, acceptance to New England's exclusive Inverness College seems like the opportunity of a lifetime. The chilling events that follow are nothing like what he imagined.It begins at Christmas break. Nat, unable to afford going home for the holidays, remains alone on the deserted campus. Alone - until he meets Grace and Izzie Zorn, twin sisters who, although biologically identical, are utterly different. Thrown off by the irresistible attraction of this astonishing pair, Nat's moral compass starts to fail him. How could it not, as he enters a seductive new world of private Caribbean islands, personal jets, and endless possibility? A world where folly, even crime, now seems right.When classes resume, Nat and the twins fall under the influence of a charismatic philosophy professor with dangerous ideas and a secret of his own. His teachings will be used to justify a bold scheme, plotted deep beneath the school in the lair of a forgotten social club, banished for almost a century. Read Less

The Outlaws of Sherwood Street: Stealing from the Rich

Mine Boy: The First Modern Novel of Black South Africa