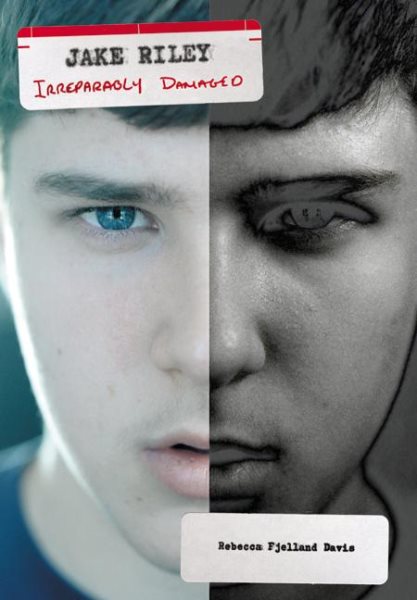 The friendship between a troubled boy, recently released from a reform school, and the farm girl who lives next door angers the faculty at their school and leads to a dangerous confrontation. Read More
Jake Riley is a nice guy.Jake Riley is a loser.Jake Riley is a good friend.Jake Riley is dangerous.Everyone has a different idea about Jake. Lainey's friends think he's her boyfriend. Lainey's mother thinks he's sad. Lainey's guidance counselor thinks he is a bad influence on her.None of these people really know the truth about Jake. Not even Lainey.By the time Lainey learns the truth about Jake, she no longer has to wonder about one thing.She knows he's dangerous. Read Less

Ten Stupid Things Men Do to Mess Up Their Lives

Have a Great Day - Every Day!