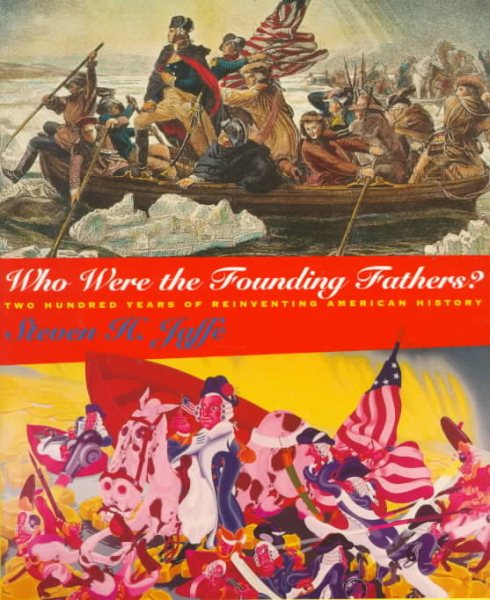 Discusses the true founders of America, including the women, slaves, Indians, and immigrants, all of whom have claimed founding rights over the last 200 years Read More
The history of our revolution will be one continued lye from one end to the other. The essence of the whole will be that Dr. Franklin's electrical rod, smote the Earth and out sprung General Washington. --John Adams to Benjamin Rush, April 4, 1790From the beginning of the American Revolution to the very latest talk show and court case, Americans have argued over the Founding Fathers. Not only have we questioned the motives, meaning, and purpose of their actions, we have fought over who they actually were: only signers of the Declaration? soldiers on the front? women in the homes? slaves in the fields?Who were the Founding Fathers?America was founded relatively recently, and by people whose lives we can trace. Deciding what we think of the Founders also means determining what we stand for as a country. As labor unions and company lawyers, Confederates and Abolitionists, American Nazis and American Communists, Martin Luther King, Jr., and Malcolm X have sought to speak for America, they too have defined and redefined the Founders.In this lively, photo-filled look at the one question that has always been at the center of American life, author Steven Jaffe shows that the debate over the Founders is not so much about their time as it is the neverending search for the soul of our nation.Steven H. Jaffe received his Ph.D. in American history from Harvard University, where he taught for eight years. Now senior historian at the South Street Seaport Museum, he lives with his wife and son in Brooklyn, New York. Read Less

Goodreads reviews for Who Were the Founding Fathers?: Two Hundred Years of Reinventing American History

The Book of Outdoor Gardening