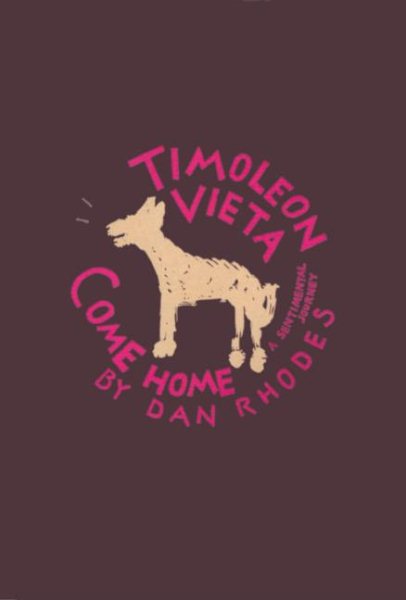 Living in self-imposed exile for all but one day per month, during which he engages in debauchery, an aging composer propositions young men, one of whom tests the composer's relationship with a faithful dog and causes the pet's accidental abandonment in Rome. Read More
Cockroft, a faded composer and socialite, lives in self-imposed exile and fantasies about true love and extravagant suicides. Rattling about his dilapidated farmhouse in the Italian countryside, subsisting on a trickle of royalties from past successes, his only constant source of company is the ever loyal Timoleon Vieta - a mongrel with the most beautiful eyes.However, when a handsome but surly individual - known only as the Bosnian - arrives unexpectedly, the strong bond between Cockroft and Timoleon Vieta is put under strain. Read Less

The Shoes of the Fisherman