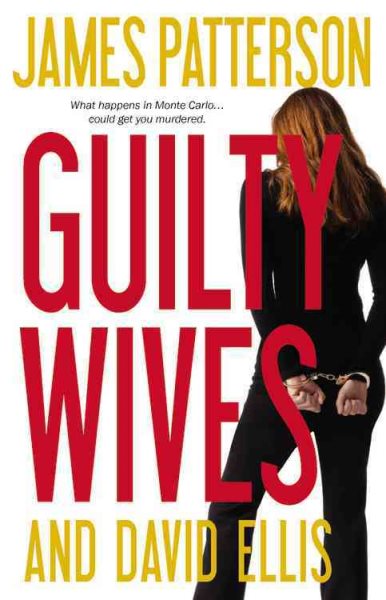 The vacation of a lifetime in Monte Carlo turns into a hellish nightmare when best friends Abbie, Winnie, Serena, and Bryah are arrested aboard an unfamiliar yacht and accused of an unthinkable crime. Read More
After a lavish night of guilty pleasures in Monte Carlo, four best friends face an awful morning of arrests -- and a fight for survival.Only minutes after Abbie Elliot and her three best friends step off of a private helicopter, they enter the most luxurious, sumptuous, sensually pampering hotel they have ever been to. Their lavish presidential suite overlooks Monte Carlo, and they surrender: to the sun and pool, to the sashimi and sake, to the Bruno Paillard champagne. As the weekend moves into pulsating discos, high-stakes casinos, and beyond, Abbie is transported to the greatest pleasure and release she has ever known.In the morning's harsh light, Abbie awakens on a yacht, surrounded by police. Something awful has happened: something impossible, unthinkable. Abbie, Winnie, Serena, and Bryah are arrested and accused of the foulest crime imaginable. And now the vacation of a lifetime becomes the fight of a lifetime-a fight for survival. Guilty Wives is the ultimate indulgence, the kind of nonstop joy-ride of excess, friendship, betrayal, and danger that only James Patterson can create. Read Less