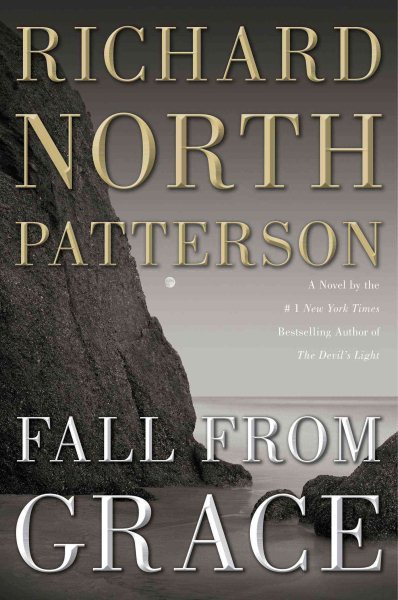 Goodreads reviews for Fall from Grace: A Novel