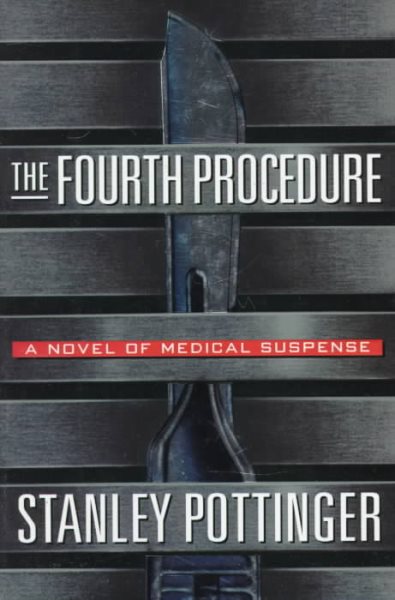 As an attorney prepares to argue a life-and-death case before a hostile Supreme Court nominee, a Washington, D.C. medical examiner discovers evidence of an outrageous plot to extend the limits of the human body Read More
An accomplished attorney prepares to argue a life-and-death case before a Supreme Court nominee hostile to her cause....One of the country's leading surgeons, a pioneer in organ transplants, answers an emergency call to assist an operation in progress...And in a morgue in Washington, D.C., a medical examiner and a police detective hover over a body found in a parking lot, a body that has been tampered with....Congressman Jack MacLeod is haunted by an episode that changed his life forever. Now Jack's life is about to explode again when the police arrive at his door. Evidence links him to the strange death of a man who last lived in a halfway house in his New York City district....Suddenly events spin out of control. Backroom deals made by the most powerful men in the country threaten to destroy Jack's political future. The secret from Jack's past falls into the hands of a media-savvy opponent who can't wait to use it. And, in the shadows, a plan so outrageous and unthinkable it will smash every assumption about the limits of the human body, is hearing its shocking conclusion.... Read Less

The Fourth Procedure: A Novel of Medical Suspense