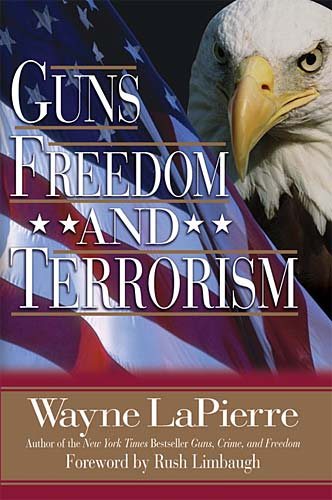 Standing Guard: a Collection of Essays and Speeches