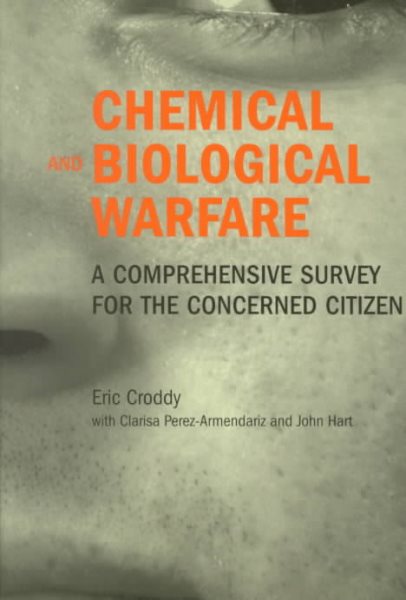 A survey of the key issues related to chemical and biological warfare discusses known chemical and biological agents and how they are weaponized, the roles they have played in history, and the actual risk of their being used today. Read More
The armaments of chemical and biological warfare (CBW) are now widely held not just by nation-states, but by terrorist and criminal enterprises. The weapons themselves are relatively inexpensive and very easy to hide, allowing organizations of just a few dozen people to deploy potentially devastating attacks. While in the twentieth century most arms-control efforts focused, rightly, on nuclear arsenals, in the twenty-first century CBW will almost certainly require just as much attention. This book defines the basics of CBW for the concerned citizen, including non-alarmist scientific descriptions of the weapons and their antidotes, methods of deployment and defensive response, and the likelihood in the current global political climate of additional proliferation. Read Less

Goodreads reviews for Chemical and Biological Warfare: A Comprehensive Survey for the Concerned Citizen

Down River: A Novel