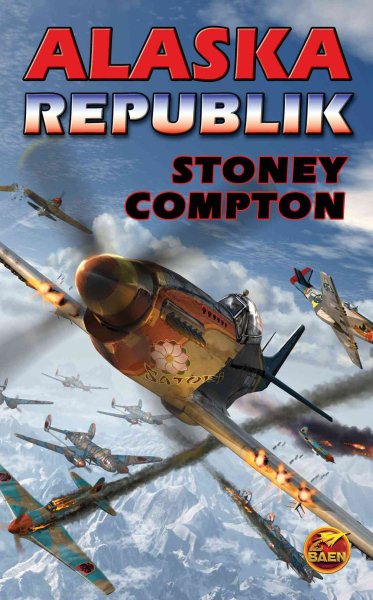 Lieutenant Gerald Yamato of the Republic of California Air Force, after bailing out of his doomed fighter plane, lands in the middle of a culture clash between the Dene, an advancing Russian army and a ruthless band of mercenaries and vows to help the Dene reclaim their independence. By the author of Russian Amerika. Original. 18,000 first printing. Read More
Original Mass Market.In 1989, Revolution Broke Out in the Czar’s American Possession: Alaska!  The Flame of Liberty has been Ignited—but Powerful Forces Are Determined to Extinguish It.              Alaska, 1989. In a world where Alaska was still a Russian possession, and North America contains nine separate nations, revolution has broken out in Alaska. The Russian yoke has been thrown off for the moment, but the Czar is not going to surrender his valuable possession without a fight. In an exciting alternate history novel filled with military action, Captain Grigorivich Plesnett and his allies must continue his fight to birth a new nation—and fight off an old tyranny, in battles ranging from the Southeastern Inside Passage to the frozen Yukon. Read Less