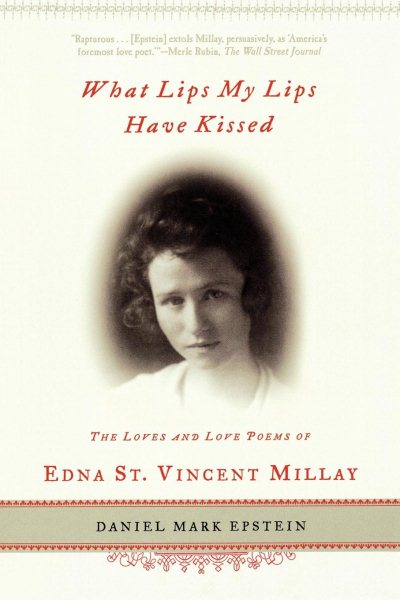 Describes the life and work of an American woman whose love poetry transformed a generation of writers, drawing on letters, diaries, and journals to depict the world of a woman whose life was dedicated to art and love. Read More
This is the story of a rare sort of American genius, who grew up in grinding poverty in Camden, Maine. Nothing could save the sensitive child but her talent for words, music, and drama, and an inexorable desire to be loved. When she was twenty, her poetry would make her famous; at thirty she would be loved by readers the world over.Edna St. Vincent Millay was widely considered to be the most seductive woman of her age. Few men could resist her, and many women also fell under her spell. From the publication of her first poems until the scandal over Fatal Interview twenty years later, gossip about the poet's liberated lifestyle prompted speculation about who might be the real subject of her verses.Using letters, diaries, and journals of the poet and her lovers that have only recently become available, Daniel Mark Epstein tells the astonishing story of the life, dedicated to art and love, that inspired the sublime lyrics of Edna St. Vincent Millay. Read Less

Goodreads reviews for What Lips My Lips Have Kissed: The Loves and Love Poems of Edna St. Vincent Millay

The Lincolns: Portrait of a Marriage

The Lincolns: Portrait of a Marriage

Lincoln's Men: The President and His Private Secretaries