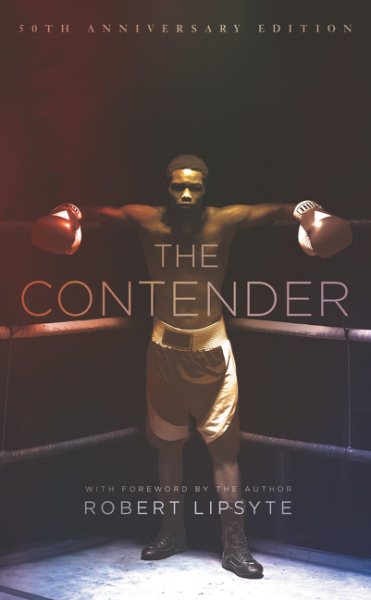 Feeling the pressures of Harlem life and its drug problems, police, and street fights, a seventeen-year-old high school drop-out turns to boxing. Read More
The breakthrough modern sports novel The Contender shows readers the true meaning of being a hero.This acclaimed novel by celebrated sportswriter Robert Lipsyte, the recipient of the Margaret A. Edwards Award for lifetime achievement in YA fiction, is the story of a young boxer in Harlem who overcomes hardships and finds hope in the ring on his path to becoming a contender.Alfred Brooks is scared. He’s a high-school dropout, and his grocery store job is leading nowhere. His best friend is sinking further and further into drug addiction. Some street kids are after him for something he didn’t even do.So Alfred begins going to Donatelli’s Gym, a boxing club in Harlem that has trained champions. There he learns it’s the effort, not the win, that makes the boxer—that before you can be a champion, you have to be a contender.ALA Best of the Best Books for Young Adults * ALA Notable Children’s Book * New York Public Library Books for the Teen Age Read Less

Goodreads reviews for The Contender

Joe Louis: A Champ for All America (Superstar Lineup)

Heroes of Baseball: The Men Who Made It America's Favorite G...