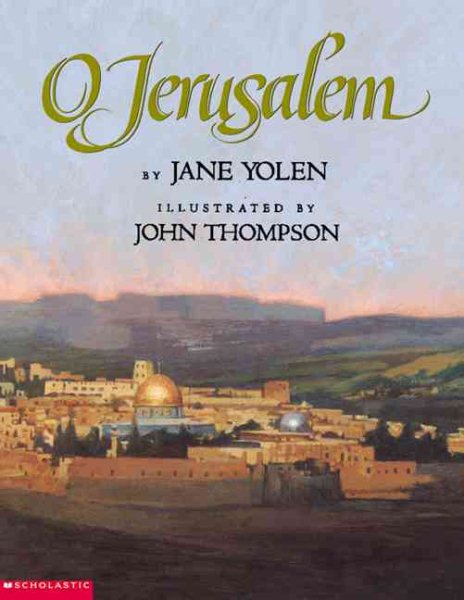 A poetic tribute to Jerusalem, in honor of the 3000th anniversary of its founding, celebrating its history as a holy city for three major religions Read More
An historical and poetic introduction to this city explains to young readers the religious, political, and personal significance of Jerusalem to millions of people throughout the world. Read Less

How Do Dinosaurs Stay Friends?