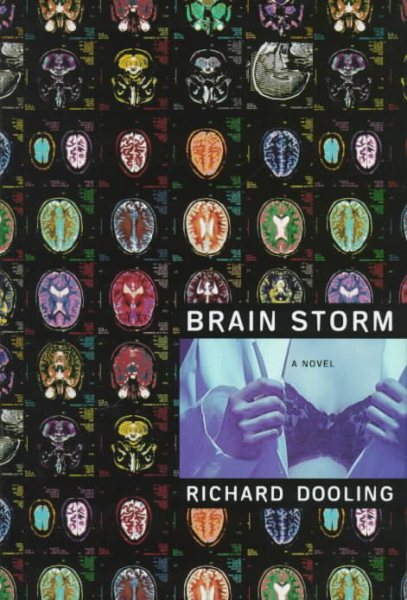 Offers a humorous story about a young lawyer's personal and professional collision with homicide, race, sex, and lawn care Read More
Attorney Joe Watson had never been to court except to be sworn in. He did legal research, investigating copyright infringement in video games (addressing such matters as: Did CarnageMaster plagiarize their beheading sequence from Greek SlaughterHouse?). He was a Webhead, a cybernerd doing support work for the lawyers in his firm who did go to court. And he was good at it. He was on track to become one of the youngest partners in the firm, and he was able--by a hair--to support his wife and children in an affluent neighborhood. Then he got notice that the tyrannical Judge Whittaker J. Stang had appointed him to defend James Whitlow, a small-time lowlife with a long rap sheet accused of a double hate crime: killing his wife's deaf black lover. When Watson stubbornly decides not to plead out his client, he is soon evicted from his comfortable life: His boss fires him, his wife leaves him and takes the children, and the Whitlow case begins to consume all of his time. He has only two allies--Rachel Palmquist, a beautiful, brainy neuroscientist with her own designs on his client and on Watson himself, and Myrna Schweich, a punk criminal-defense lawyer with orange hair who swears like a trooper and definitely inhales. Watson's  finished. Or is he?To answer that question requires, among many other things, a brain scan for Watson in a state of strapped-down arousal, a Voice Transcription Device to eavesdrop on a dead deaf man's conversation, two chimpanzees who have no choice but to love each other, and a blind news vendor who demonstrates a real touch when it comes to making money.  For all the Dickensian energy and humor of this ingenious story, Brain Storm also stands at the center of many modern controversies, from the death penalty and the circus atmosphere of criminal trials to neuroscientific and moral quandaries about sex, crime, and religion. Rachel tells Watson that free will is a fiction: "There's not much you can do about it if you're biologically predisposed to violence or sexual misbehavior. You just have to make the best of it, and try not to get caught." Once a deliberate yes-man at home and in the office, Joe Watson finds himself fighting not only to save his marriage and his career but also to hold intact his conviction that a person is more than a series of chemical reactions. Read Less