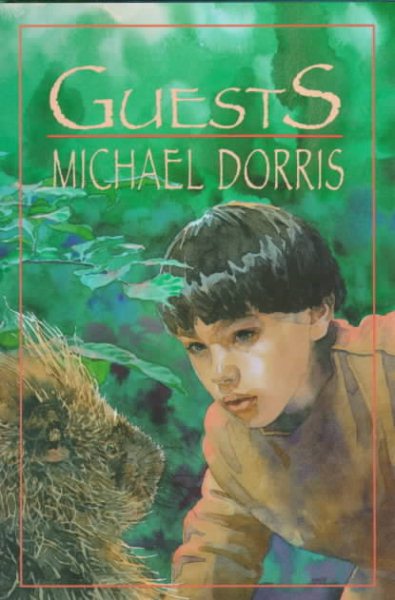 Moss and Trouble, an Algonquin boy and girl, struggle with the problems of growing up in the Massachusetts area during the time of the first Thanksgiving Read More
Moss is frustrated. His father has invited outsiders who dress in strange clothes and speak an odd language to the village's special harvest meal - and no one but Moss seems to care how that will change the way things have always been. No matter whom he talks to, no matter what he says, people just smile and tell him, "Someday you'll understand why."Impatient for answers, Moss impulsively goes into the forest alone for the first time, hoping to find some clue during his "away time" as to who he really is and who he should become as a man. But even in the woods, nothing is quite the way he expects it to be, and before he finds his way home, Moss must see the world as a more complicated - and much more interesting - place.Learning from the subtle morals of old stories as well as by simply listening to the people around him, Moss grapples with the ultimate truth of being a grown-up: you are who you are. Read Less

A Yellow Raft in Blue Water: A Novel