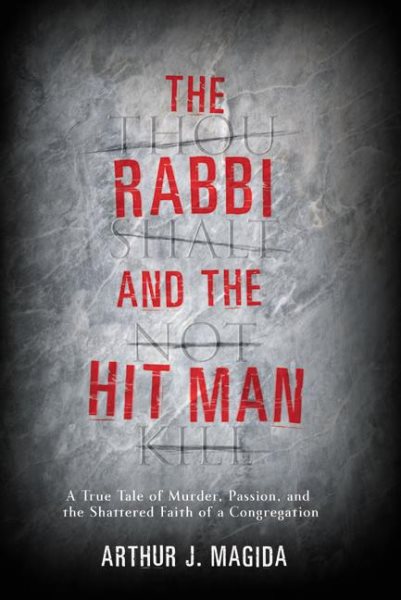 Recounts the two trials of New Jersey rabbi Fred Neulander for his wife's murder, describing the first trial's deadlocked jury and his career ambitions, misuses of power, and manipulation of a lonely congregation member as part of his murder plot. Read More
A fascinating true-crime narrative about the first rabbi ever accused of murder and what the case says about the role of clergy in America.On the evening of November 1, 1994, Rabbi Fred Neulander returned home to find his wife, Carol, facedown on the living room floor, blood everywhere. He called for help, but it was too late. Two trials and eight years later, the founder of the largest reform synagogue in southern New Jersey became the first rabbi ever convicted of murder and sentenced to life in prison.In a gripping examination of the misuses of the pulpit and the self-delusions of power, Arthur J. Magida paints a devastating portrait of a manipulative man who used his position of trust in the temple to attract several mistresses -- and to befriend a lonely recovering alcoholic, whom he convinced to kill his wife "for the good of Israel."The Rabbi and the Hit Man straddles the juncture of faith and trust, and confronts issues of sex, narcissism, arrogance, and adultery. It is the definitive account of a charismatic clergyman who paid the ultimate price for ignoring his own words of wisdom: "We live at any moment with our total past ... What we do will stay with us forever." Read Less

Goodreads reviews for The Rabbi and the Hit Man: A True Tale of Murder, Passion, and the Shattered Faith of a Congregation

The other child; the brain-injured child

A Passage to India