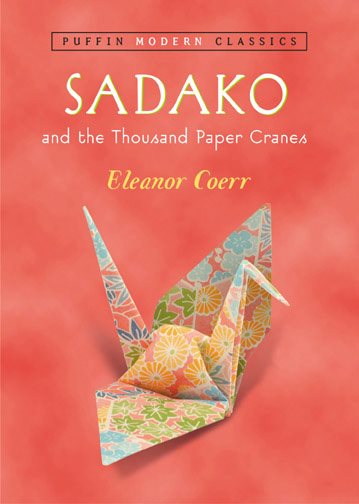 Tells the story of a young leukemia victim of Hiroshima, who gallantly made more than six hundred paper cranes in hopes of becoming well again. Read More
&;An extraordinary book, one no reader will fail to find compelling and unforgettable.&; &;Booklist, starred reviewThe star of her school&;s running team, Sadako is lively and athletic&;until the dizzy spells start. Then she must face the hardest race of her life&;the race against time. Based on a true story, Sadako and the Thousand Paper Cranes celebrates the courage that makes one young woman a heroine in Japan. "[The] story speaks directly to young readers of the tragedy of Sadako's death and, in its simplicity, makes a universal statement for 'peace in the world.&; &;The Horn Book "The story is told tenderly but with neither a morbid nor a sentimental tone: it is direct and touching."  &;BCCB Read Less

Buffalo Bill and the Pony Express (I Can Read Level 3)

Mieko and the Fifth Treasure

Sadako and the 1000 Paper Cranes