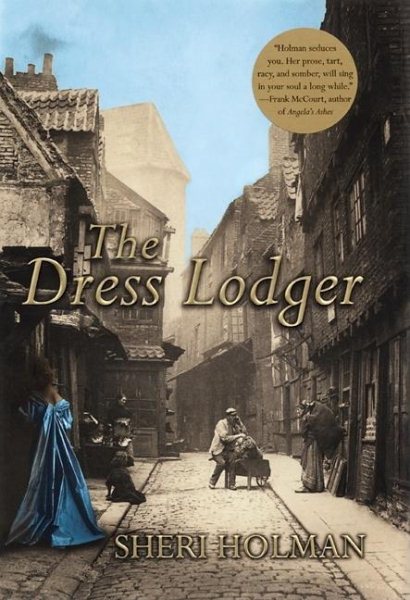 In a novel set in the filth and depravity of London's mean streets during the Industrial Revolution, a prostitute borrows a blue dress to attract a higher class of client and is shadowed through the streets by an evil old woman hired by the dress' owner to keep an eye on her Read More
Holman delivers a stunning exploration of sinister Industrial England, prostitution, and the dark secrets of nineteenth-century medical science. Reminiscent of An Instance of the Fingerpost by Iain Pears and the works of Caleb Carr, The Dress Lodger is a historical thriller charged with a distinctly modern voice. Read Less

Goodreads reviews for The Dress Lodger