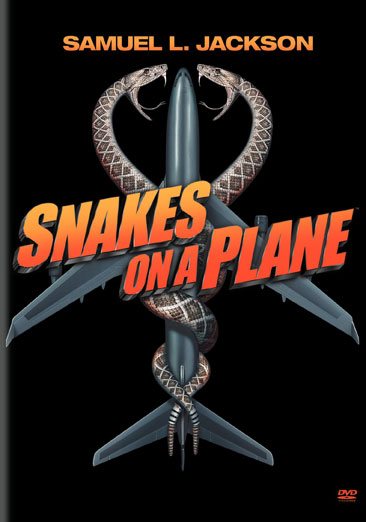 A mob boss attempts to silence a witness by releasing poisonous snakes during a flight from Hawaii to Los Angeles. Read More
Nelville Flynn is escorting a witness on a plane that is bound for Los Angeles. The problem is that an assassin is bent on killing the witness. The assassin releases a crate containing about 450 deadly snakes onto the same plane. Nelville finds out and he becomes bent on doing his job and getting the snakes back where they belong - on land. If the snakes won't cooperate with Nelville, he will just have to send the snakes on to snake heaven. Read Less