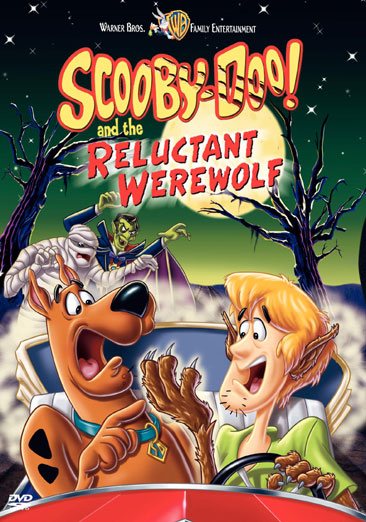 The legendary Werewolf retires so Count Dracula resorts to kidnapping Scooby-doo and his friend Shaggy to race as the Werewolf in a Monster Rally road race against other famous monsters such as Frankenstein and the Mummy. Read More
Gear up for Scooby-Doo's most monstrous adventure yet! After Count Dracula transforms Shaggy into a fuzz-faced werewolf, there's only one way he'll change him back. Scooby-Doo and Shaggy must win a creepy cross-country race against the frightfully funnycars driven by a hot-rodding horde of sinister celebrity monsters. Included on the DVD is "How to Draw Scooby-Doo," Monster Race game, music video, trailers, DVD-ROM games, and more. Read Less

Scooby-Doo and the Witch's Ghost

Scooby-Doo! And The Samurai Sword