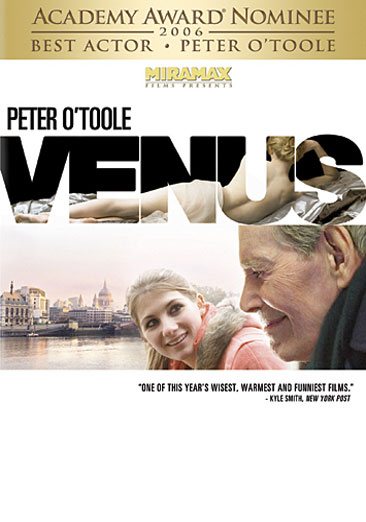 An aging actor allows his niece's daughter to move in and care for him but she seems to be more of a problem, until his best friend befriends her. Read More
Maurice (O'Toole) and his friend Ian (Phillips) are two classy curmudgeons whiling away their hours in coffee shops and at the theater. Their routine is thrown for a loop when Ian's niece's daughter Jessie (Whittaker) is sent from the country to act as his nurse. Jessie shows up on the scene sullen and pouty, immediately drinking all the liquor in the house and slouching her way from room to room. Maurice befriends her, taking her to museums and getting her a gig as an art model, and along the way he openly expresses the lust she has awakened in him. Jessie's rejections of his affections are at first as amusing as they are awkward. When she starts to allow him small pleasures - like kissing her bare shoulders - the film enters into an uncomfortable, complicated territory. Read Less