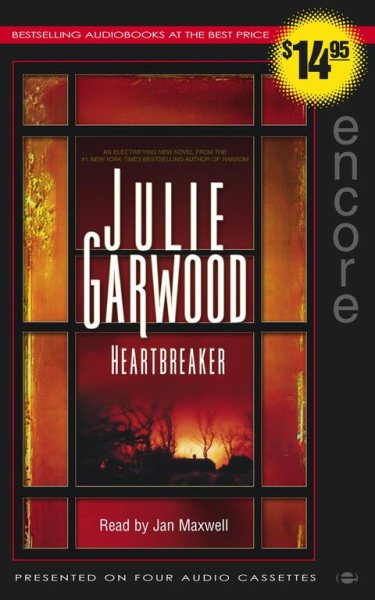 When a serial killer reveals the identity of his next victim--a beautiful woman named Laurant Madden--FBI agent Nick Buchanan steps in to protect her but quickly finds his mission complicated by his feelings for her. Read More
FBI agent Nick Buchanan is about to take his first vacation in three years when he receives a phone call from his best friend and former college roommate, Father Tom Madden. Tom relates the horrifying tale of a confession that he heard from a killer seeking absolution for a gruesome crime he has yet to commit. Worse yet, the madman, who calls himself The Heartbreaker, confesses that his intended victim is Laurant Madden, Tom's gorgeous younger sister. Read Less