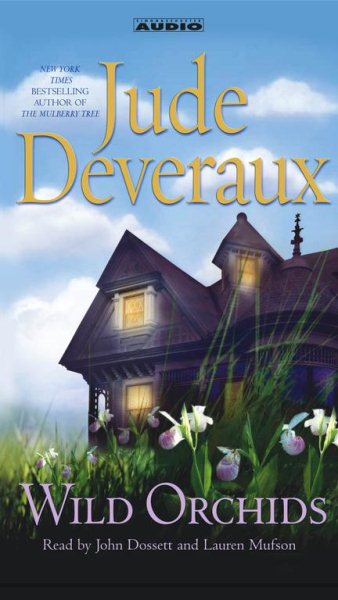 A recently widowed mystery novelist experiences a reawakening of his emotions in a new relationship with his assistant, in a romance set against a decades-old ghost story in North Carolina. Read More
Have you ever lost someone who meant more to you than your own soul? Ford Newcombe has. For years, he loved his wife, Pat, more than anyone -- and anything -- in the world. She came into his life when he was an inexperienced college student with big dreams of becoming a published author. Pat guided him down the path that eventually led to more success than he dreamed possible. Since Pat's death, Ford has lived a life of solitude, barely able to put pen to paper. Rumors are flying that it was Pat who actually created the books the world so loved. If there's one thing that Ford needs it's inspiration, and it finally comes in the guise of Jackie Maxwell -- a smart, sassy university researcher with just enough attitude to match Ford's sharp intellect. But it's her intimate knowledge of the story of a young woman's friendship with the devil -- and what the townspeople did to her -- that persuades Ford to hire Jackie as his assistant and to move to Cole Creek, North Carolina. Although the inhabitants of Cole Creek deny it, they are still plagued by the consequences of this otherworldly tale of passion and death. As Ford and Jackie work to unravel the truth, they discover a connection between their lives and the past, a connection that not only helps them solve a long-ago crime but offers the promise of new love. Read Less

A Justified Murder (A Medlar Mystery, 2)