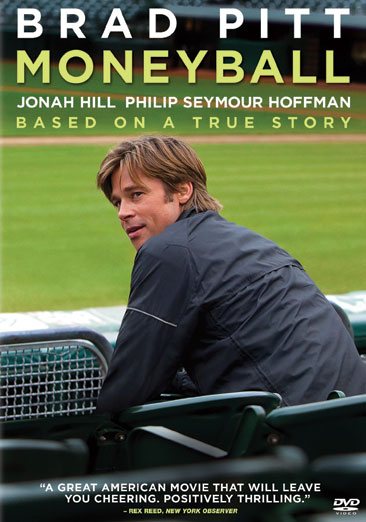 Tells how the Oakland Athletics general manager, Billy Beane, tried to use statistics to find better players without resorting to the larger budgets big-market teams were able to employ. Read More
"Oakland A's general manager Billy Beane (Brad Pitt) challenges the system and defies conventional wisdom when his is forced to rebuild his small-market team on a limited budget. Despite opposition from the old guard, the media, fans and their own field manager (Philip Seymour Hoffman), Beane - with the help of a young, number-crunching, Yale-educated economist (Jonah Hill) - develops a roster of misfits…and along the way, forever changes the way the game is played." Read Less

Legends of the Fall (Special Edition)