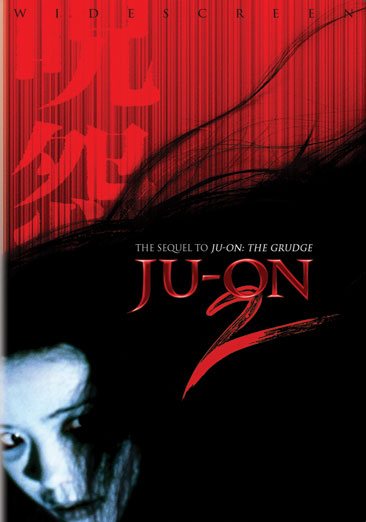 Kyoko is an actress starring in a show about haunted houses when she enters a house and inadvertently disturbs the spirit of a vengeful child who was murdered. Read More
This terrifying installment in the Ju-On franchise stars Sakai as Kyoko, a B-list actress who is asked to appear on a show about haunted houses. Inevitably, the show ventures into the house of the previous films, where the evil child-spirit is again disturbed, and causes a car accident that puts Kyoko's husband into a coma and kills the child she is carrying. Kyoko is drawn to investigate, giving rise to the kind of chills that, while by now expected from J-horror, never fail to frighten. Read Less