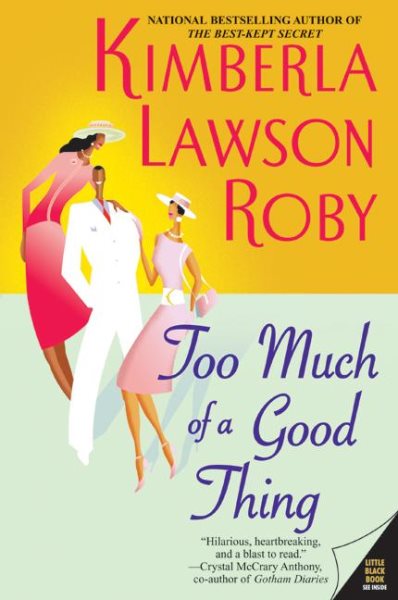 Despite his status as a married man, minister Curtis Black's good looks, charming demeanor, and charismatic personality make him especially attractive to his female parishioners--as well as nearly every other woman he has ever met. Read More
In the sequel to the enormously successful Casting the First Stone, Kimberla Lawson Roby brings back a character readers love to hate.Curtis Black might be a man of the cloth, but with his irresistible looks, seductive charm, and charismatic personality, he's particularly beloved by his female parishioners––and almost every other woman he's ever met.The trouble is, Curtis is married. At first he tries to resist temptation, but not for long. His insatiable appetite for women quickly gets the best of him. Eventually, the women in Curtis's life find that with a little careful planning––sneaky and otherwise––they can help Curtis reap the punishment that he so richly deserves.In this captivating and dramatic sequel to Casting the First Stone, Kimberla Lawson Roby, with her trademark with and insight, sets sparks flying. Read Less

Goodreads reviews for Too Much of a Good Thing (The Reverend Curtis Black Series, 2)

The Best of Everything: A Novel (The Reverend Curtis Black S...