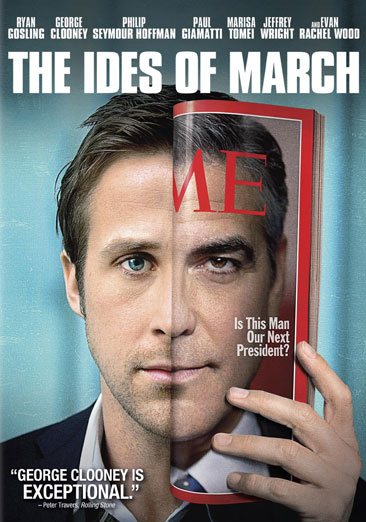 A presidential candidate's chances at winning the election are put in jeopardy when his campaign press secretary becomes involved in a scandal. Read More
"During the frantic last days before a heavily contested Ohio presidential primary, an up-and-coming campaign press secretary finds himself involved in a political scandal that threatens to upend his candidate's shot at the presidency." Read Less

O Brother, Where Art Thou?