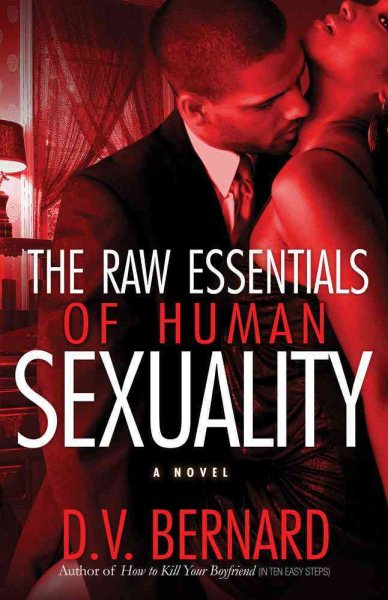 Abandoning mercenary pursuits in the wake of an increasingly risky affair, a power-hungry detective finds himself caught up by his own family's tragic history, his sexual passions, and a paranormal encounter involving the plight of Civil War-era slaves. Original. 75,000 first printing. Read More
A detective takes what seems like an easy job to catch a cheating husband but he finds much more as he is drawn into the husband’s web—and craves a new power that can only be achieved through sex.The story begins with a detective making love to his young, beautiful client. A month earlier, she had hired him to trail her husband, but they quickly became lovers. When the client asks him to kill her husband, the detective quickly realizes that he had been used—seducing him was only a step in her plan to end her husband’s life. The detective declines her offer, but when she proposes to double his fee if he continues trailing the husband, he agrees. It seems like a simple enough proposition, but when he follows the husband on a business trip to Florida, his simple plan becomes complicated when he and the husband sit down to talk. But the complications don’t stop there. Through a strange turn of events, the detective finds himself trapped by the husband and the only chance for freedom is the very act the detective wanted to avoid: he must kill the husband’s wife. Full of suspense and intrigue, The Raw Essentials of Human Sexuality reveals that there is much more beneath the surface of these marital problems—lives are at stake for the sake of power and sex. Read Less

God in the Image of Woman

What Makes You Not a Buddhist

The Box Turtle Manual: From the Experts at Advanced Vivarium...