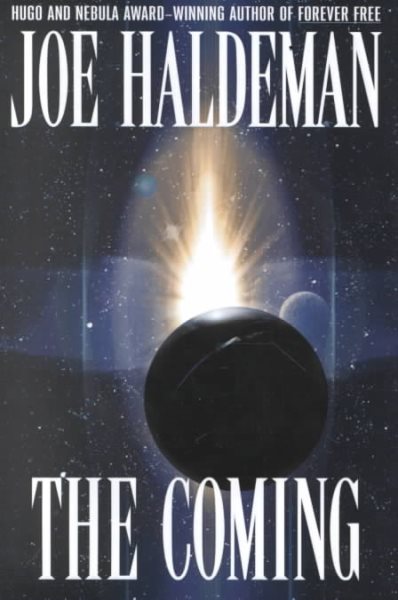 As Earth struggles to cope with the chaotic wake of a nuclear war, astronomy professor Aurora Bell receives a message from space that appears to announce the forthcoming arrival of an extraterrestrial invasion. Read More
Astronomy professor Aurora "Rory" Bell gets a message from space that seems to portend the arrival of extraterrestrial visitors. According to her calculations, whoever is coming will arrive in three months - on New Year's Day, to be exact...A crowded and poisoned Earth is moving toward the brink of the last world war - and is certainly unprepared to face invasion of any kind. But the more Rory investigates, the more she doubts the authenticity of the transmission. If the message is an elaborate hoax, who's behind it, and why? Now that the impending "visit" has taken on a media life of its own, no one cares anymore what Dr. Bell has to say about it. And so the world waits. But the questions remains as to what, exactly, everyone is waiting for. Read Less

Mindbridge: Winner of the 1976 Nebula Award