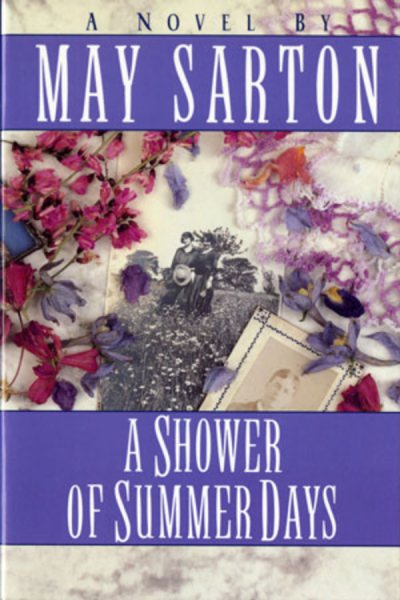 "At long last in early June the Gordons were expected home at Dene's Court, the house in Ireland which Violet Dene Gordon had inherited." Read More
So begins May Sarton's evocative early novel about Violet Gordon's return, after thirty years, to her childhood home, where much had to be settled in one brief summer—fateful decisions about a marriage, a love affair, and a career. No influence was more important than the splendid old Dene's Court itself, and the memories it held. Read Less

Goodreads reviews for A Shower of Summer Days: A Novel

Journal of a Solitude