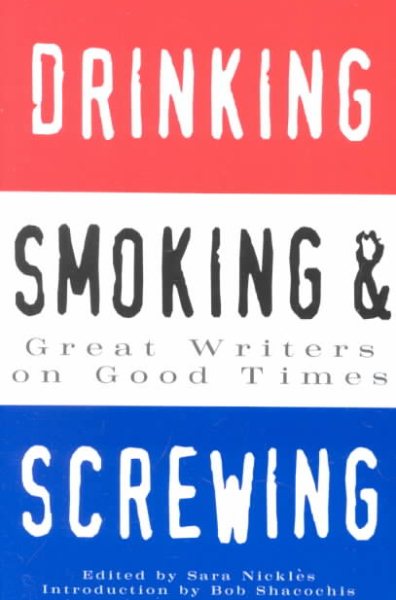 Lying, Cheating, and Stealing: Great Writers on Getting What...

S.O.S: Chilling Tales of Adventure on the High Seas

By Junior League of San Francisco