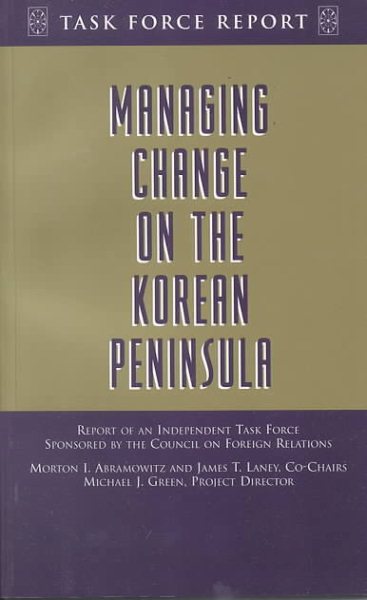 By Abramowitz, Morton I.