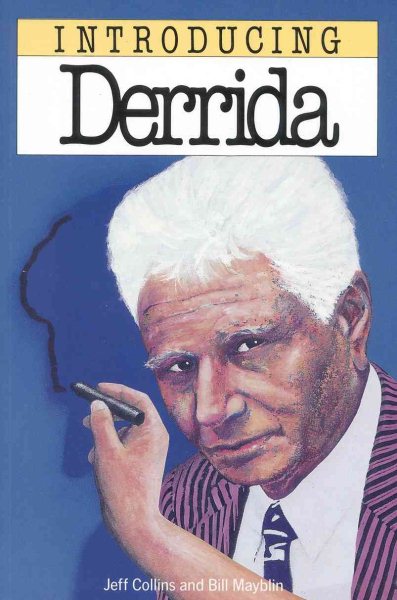 Looks at the life and work of Jacques Derrida, covering his deconstructionist philosophy, his major works, and his influence on contemporary philosophy Read More
Jacques Derrida is one of the most influential figures in contemporary philosophy. Yet Derrida has undermined the accepted rules of philosophy, rejected its methods and concepts, disrupted its boundaries and contaminated philosophy with literary and other kinds of writing. Derrida's philosophy is an initially puzzling array of oblique, sliding and yet rigorous tactics for destabilizing texts, meanings and identities. "Deconstruction", as these strategies have been called, has been reviled as a politically pernicious nihilism and celebrated as a liberatory politics of choice and indifference.Introducing Derrida describes the key strategies of Derrida's writing, explains their controversial effects in philosophy, and shows how Derrida himself has put them to use in literature, art, architecture and politics. Read Less

Heidegger and the Nazis (Postmodern Encounters)

In Common Cause, 1st, First Edition

First Days of the World