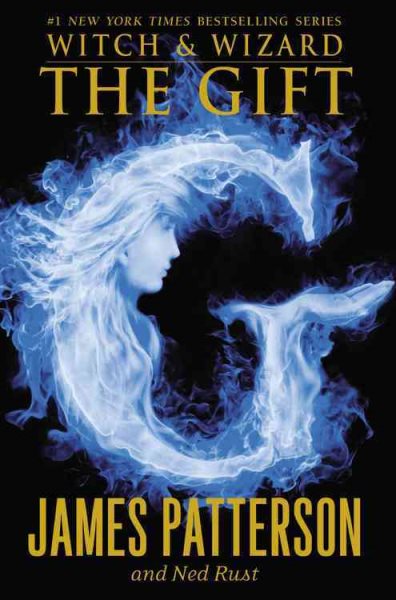 After escaping imprisonment by the totalitarian regime known as the New Order, siblings Wisty and Whit Allgood, who possess magical powers, establish themselves as leaders of the Resistance, a hidden community of teenagers like themselves. Read More
Leading the Resistance, Whit and Wisty face their most daunting challenge yet in the jaw-dropping sequel to Witch & Wizard.When Whit and Wisty were imprisoned by the wicked forces of the totalitarian regime known as the New Order, they were barely able to escape with their lives. Now part of a hidden community of teens like themselves, Whit and Wisty have established themselves as leaders of the Resistance, willing to sacrifice anything to save kidnapped and imprisoned kids.Now the villainous leader of the New Order is just a breath away from the ability to control the forces of nature and to manipulate his citizens on the most profound level imaginable: through their minds. There is only one more thing he needs to triumph in his evil quest: the Gifts of Whit and Wisty Allgood. And he will stop at nothing to seize them.In this second installment of James Patterson's epic Witch & Wizard series, Whit and Wisty's heart-pounding adventures through the Overworld and Shadowland lead to a spectacular climax and conclusion. Read Less