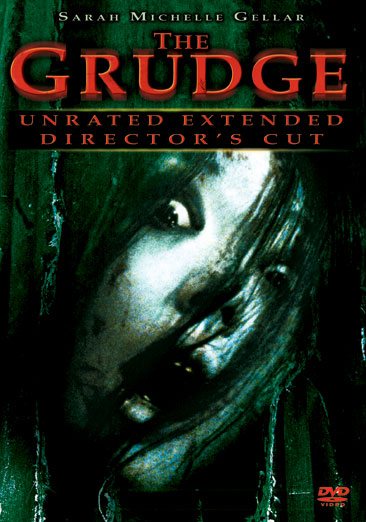 The vengeful spirits of a mother and child murdered at home are reawakened whenever anyone steps foot into their house. Read More
From filmmaker Sam Raimi (Spider-Man, Army of Darkness) and acclaimed Japanese director Takashi Shimizu comes a terrifying tale of horror in the tradition of The Ring and 28 Days Later. Sarah Michelle Gellar (TV's Buffy The Vampire Slayer) stars as an American nurse who has come to work in Tokyo. Following a series of horrifying and mysterious deaths, she encounters the vengeful supernatural spirit that possesses its victims, claims their souls, then passes its curse to another person in a spreading chain of horror. Now, she must find a way to break this supernatural spell or become the next victim of an ancient evil that never dies, but forever lives to kill. This extended cut contains additonal footage not shown in the original theatrical version. Read Less