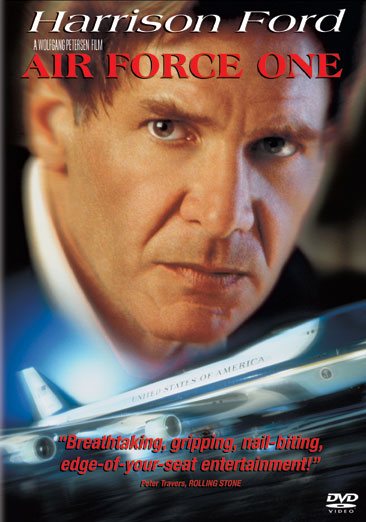 Terrorists have seized Air Force One thirty thousand feet in the air with the President, his family, and more than fifty other people on board. The terrorists threaten to execute a hostage every 30 minutes if their demands are not met. The official word from Washington is "no negotiations". Read More
From the director of Das Boot and In the Line of Fire comes one of 1997's top ten films that takes action to new heights. Harrison Ford stars as President James Marshall whose recent dictate not to negotiate with terrorists is put to the supreme test when Russian renegades seize control of the presidential plane and take the passengers, including his wife and daughter, hostage. Read Less

The Book of Eli